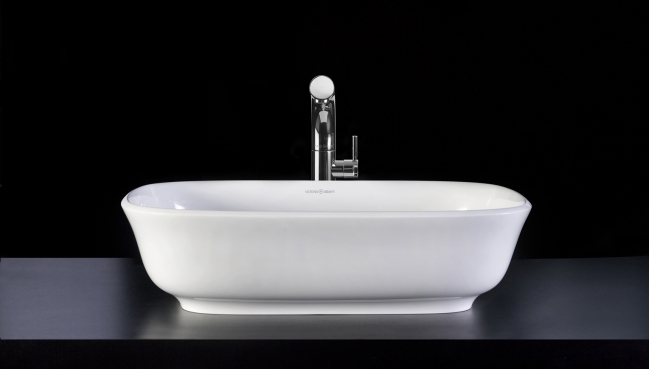 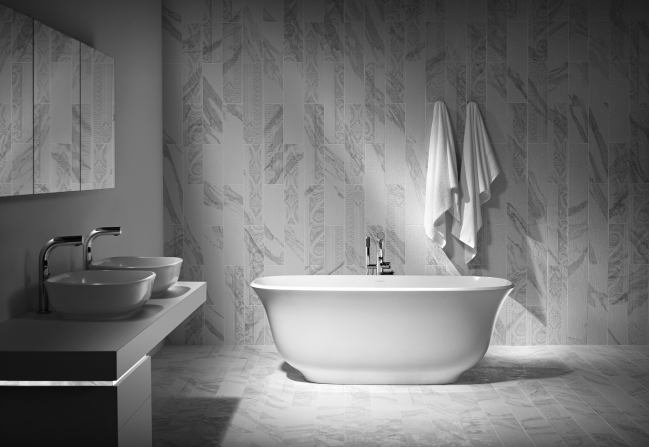 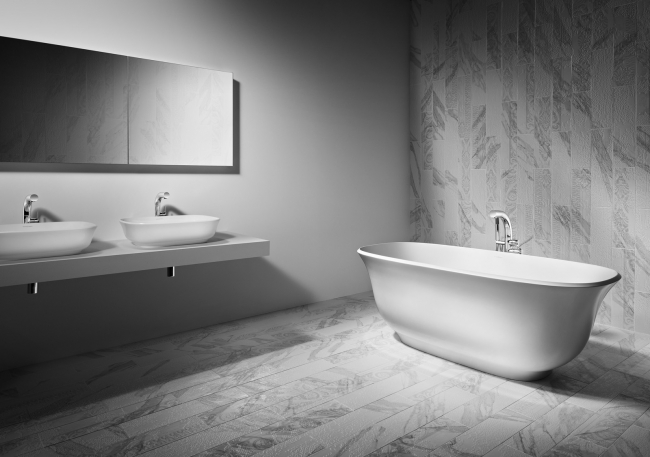 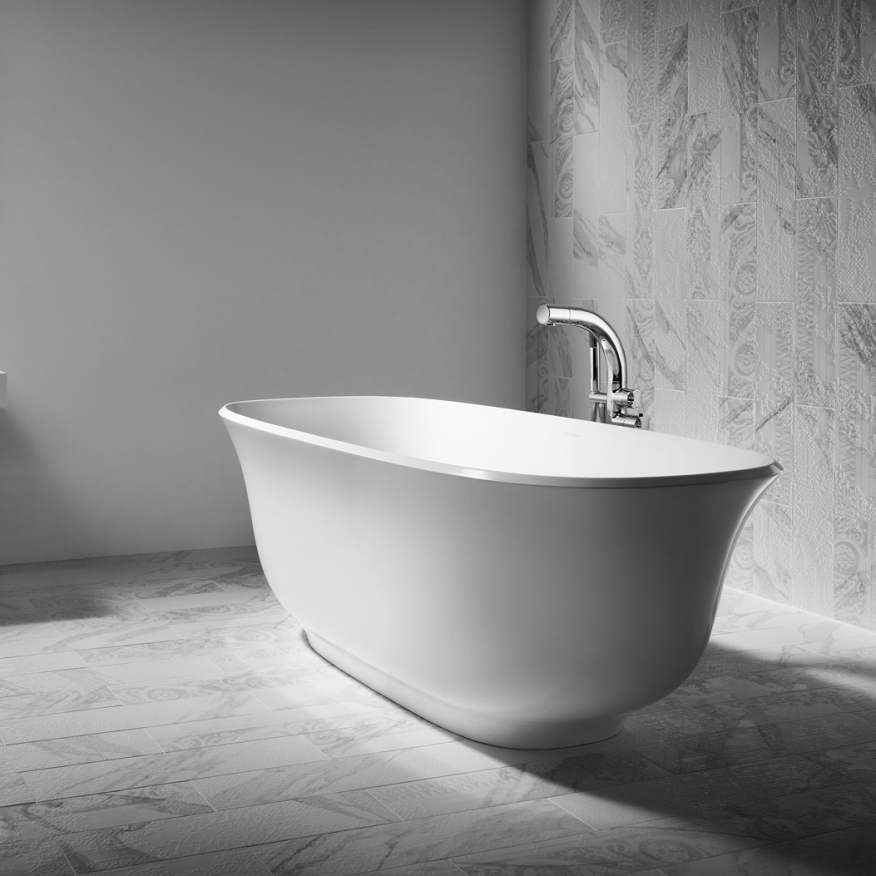 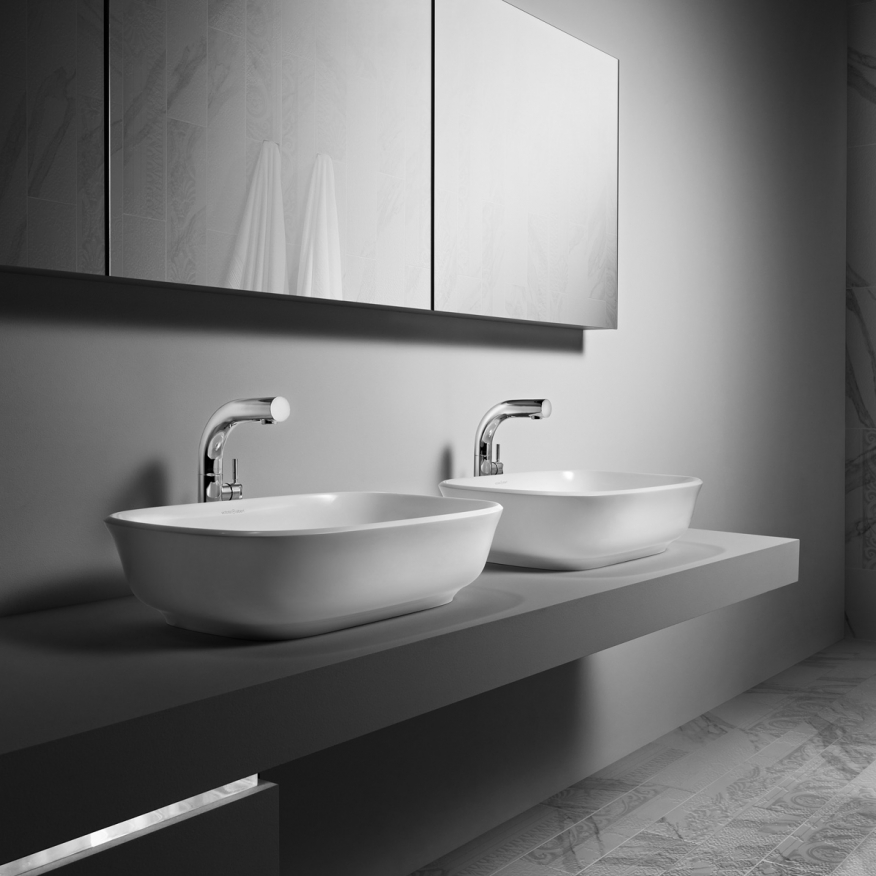 "Amiata is an ancient Extinct Volcano.  Mount Amiata actyally is the largest of the lava domes in the Amiata lava dome complex located in the southern Tuscany region of Italy. For several houndread of years this area was populeted from Etruscan people. They created all their power on the base of Amiata.“  Amiata is the name of the first collection from Italian design studio Meneghello Paolelli Assocciati for well known British company Victoria + Albert. Collaboration was born in March 2013, during the dinner in Frankfurt where Sandro and Marco were enjoying the glass of wine called Morellino di Scansano that was just ordered by Chris Davis, CEO of V+A. Chris had no idea about the origin of Morellino di Scansano and at the same time he had no idea that this wine was representing one of the key elements in the relationship between his company and Italian design studio. In fact, Scansano is one the places located in Monte Amiata, Etruscan land, Vulcanic land – the land of Marco.Amiata is the perfect synthesis of the union of an industrial company specialised in working volcanic stone and an Italian studio of product design that has origins in the territory of the Etruscans,  the slopes of Monte Amiata where for more than a century bathing rituals and its design is an integral part of the local culture.The design of collection Amiata has a hint of neo-clacisism that is relevant in the ancient context but at the same time is expressed with maximum simplicity of contemporary design accompanied with simple soft lines that recall ancient style. A shot was given for a new life of aged taste and concepts while working on the timeless project which is both simple and elegant and more importantly perfeclty adapting to classic or cantemporary environment with a tasteful tone of never being loud or excessive.